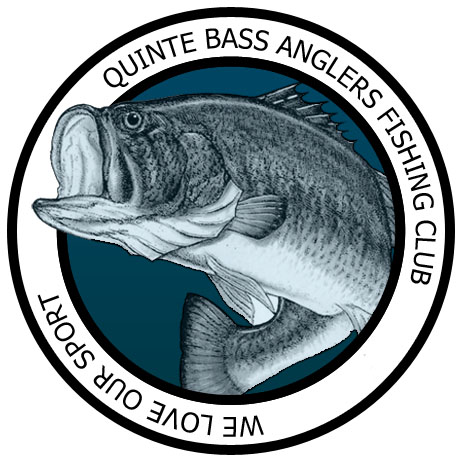 All CBAF Competition Code of Conduct Guidelines are based on the premise that we are a federation that places a premium on friendship, camaraderie, community and the environment. While competition is a major part of our federation, our goals are a friendly camaraderie during and after competition hours. We expect top-notch sportsmanship at all times and endeavor to "raise the bar" at each of our events.

All CBAF boaters are expected to exercise extreme sportsmanship and judgment to determine an appropriate course of action when entering a fishing zone or area already occupied by another boater. Some of these rules are the unwritten rules that competitors have lived by in the past. While most will already know to instinctively follow these rules, in the name of education and guidance, the CBAF is putting forth these guidelines to teach new boaters and remind existing boaters that our events are not cut-throat or anything goes. Our events are intended to be very competitive but fun for all.

All CBAF non-boaters are expected to exercise extreme sportsmanship and judgment when fishing with any CBAF boater.

A club dedicated to the concepts of conservation and fellowship, and the promotion of tournament bass fishing as a major sport. We offer all members, regardless of experience, a low cost and friendly tournament trail which eventually leads to the BassMasters Classic.